1986 Until the present, represented internationally by the Tolman Collection of Tokyo

His works have been widely exhibited in New York, Melbourne, San Francisco, Seattle, London, Australia, Canada.
He is widely collected by both private individuals and by corporations. 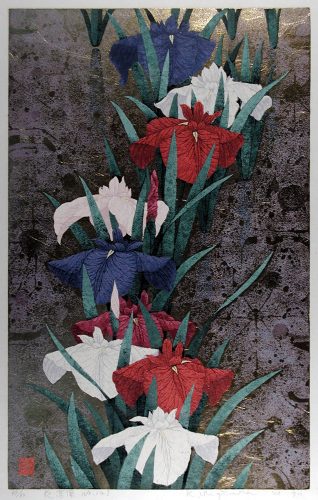