Biography
Hiromitsu Takahashi was born in Tokyo in 1959. The son of two artists, from his own start as an artist he dedicated himself to the difficult kappa-zuri technique with his theme being traditional Japan, its history and that of the Kabuki, the classic Japanese theater. He is an exclusive artist of The Tolman Collection. The kappa-zuri technique is among the most difficult of the many facets of Japanese prints, but Hiromitsu is perhaps "the last of the kappa-zuri artists." Since he is continuing in the tradition of Serizawa Keisuke, a Living Cultural Treasure, and Mori Yoshitoshi who actually put those stencil prints on the map with his great popularity. His mother Soeda Toshiko, a student of both those masters, passed on to her son the secrets of kappa-zuri which has guaranteed his position as the chief kappa-zuri artist for which he is well known around the world. 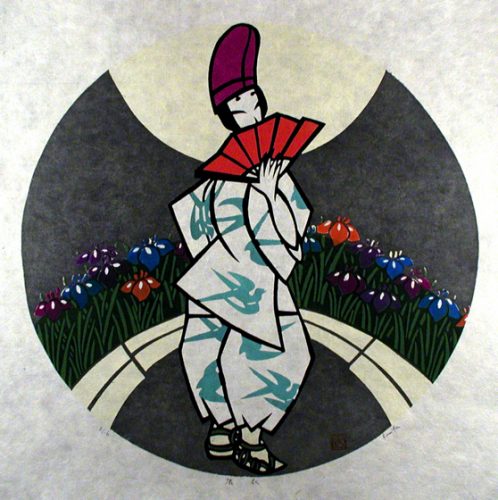 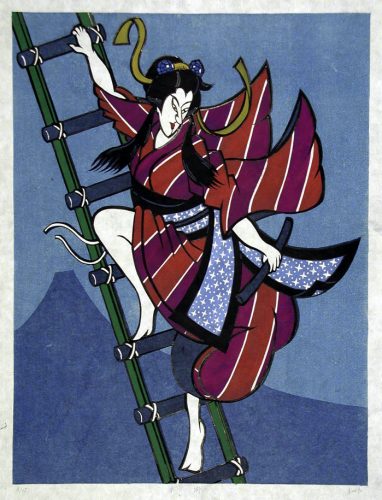 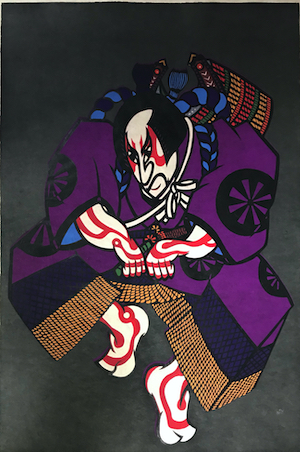 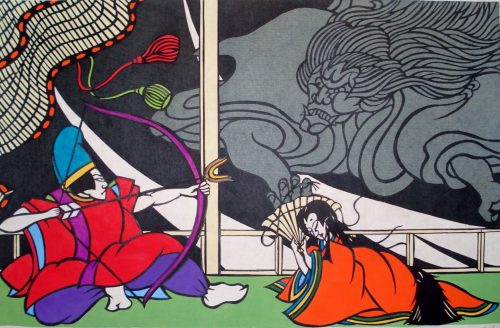 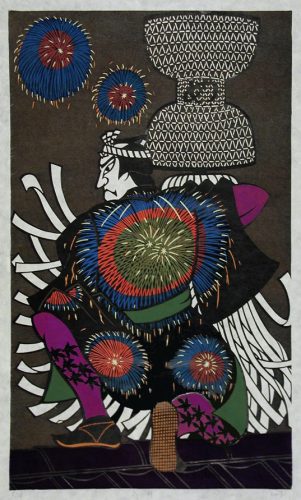 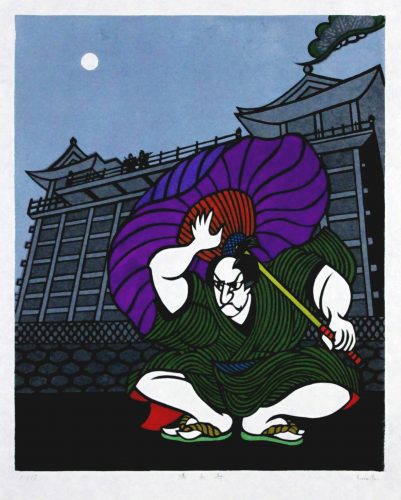