Biography
Born in Osaka in 1976, completed sculpture at the Graduate School of Arts and Production, Osaka University of Arts in 2001.
The Osaka Expo was held in the 1970s when he was born, and after the economic growth and collapse during the bubble period, he was hit by the Great Hanshin-Awaji Earthquake when he entered university. At that time, he witnessed that his daily life "vibrated" violently, paralyzing the systems that make up society, and disappearing yesterday. There was life and death, and although I was wondering what art was, I felt a great sense of loss. At the root of his production is the awe of nature as such an irresistible existence and the search for new ways of connecting. I am working on a consistent theme of "the relationship between the body and space in modern times." 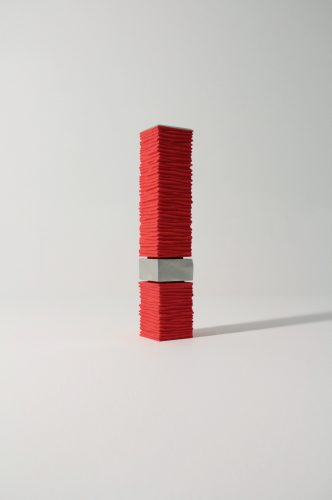 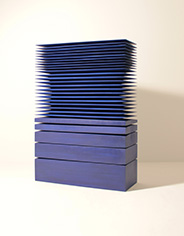 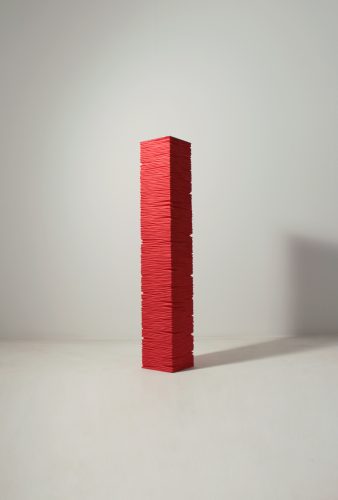 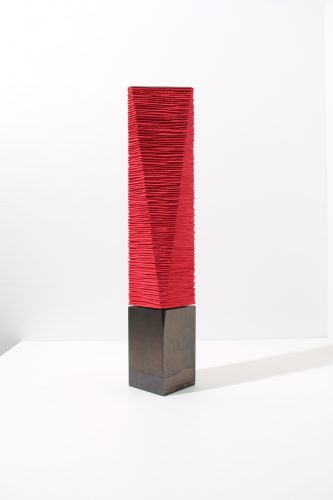 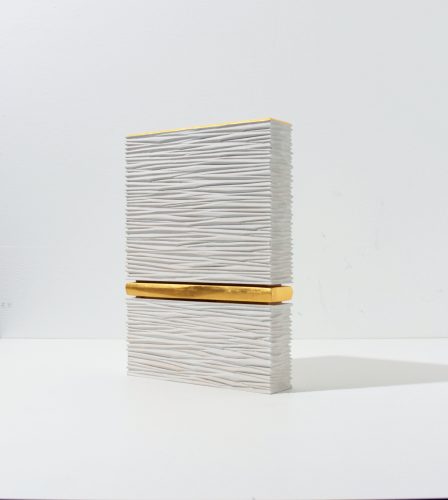 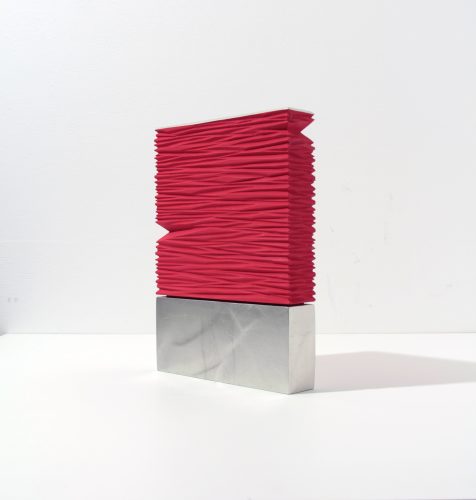 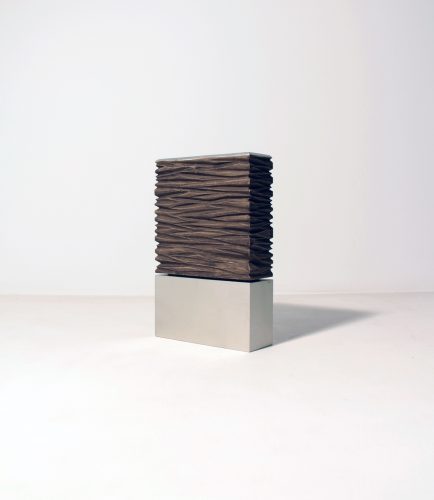 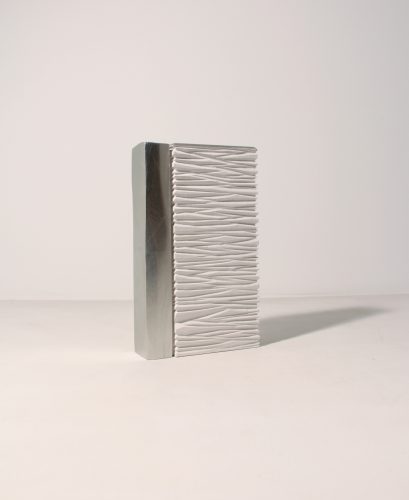